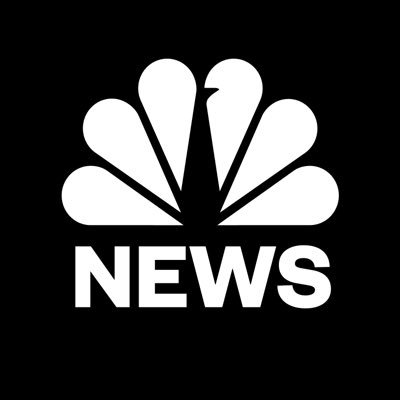 @nbcnewsworld
A dynamic look at world events from @NBCNews.

Sen. Graham tells Defense Sec. Esper he could "make your life hell" in battle over idea to withdraw U.S. troops from part of Africa. https://t.co/1AUoRrBeBQ

Coronavirus epidemic is the latest in a string of challenges for China's President Xi Jinping. https://t.co/hDumNDeZOq

Syrian government forces have seized most of Aleppo, state media says, a day before a new round of talks between Turkey and Russia on escalation in the area. https://t.co/Vwvp0TbAsH

Passengers on the quarantined cruise ship on the coast of Yokohama, Japan finally started disembarking on Friday, before being quarantined on land. https://t.co/L9AxWsrsPA

Activists in Mexico splashed the presidential palace with red paint and gathered outside to chant "not one murder more."

The protest follows outrage over a young woman's murder and the publication of graphic photos of her mutilated corpse in newspapers.
https://t.co/NaSpoB0Ipi

Passengers on the quarantined cruise ship on the coast of Yokohama, Japan finally started disembarking on Friday, before being quarantined on land. https://t.co/Ez6E0uwuFJ

Fan Fumin has completed 7 paintings in traditional Chinese style that tell the story of how Shanghai responded to the threat of the deadly coronavirus. https://t.co/ffP9fyKkBW

Turkish and Russian-backed Syrian forces have clashed in recent days in Syria’s last rebel stronghold, threatening to escalate hostilities in a region where as many as 800,000 civilians have been displaced. https://t.co/Ni9Kk19sAi

Passengers on the quarantined cruise ship on the coast of Yokohama, Japan finally started disembarking on Friday, before being quarantined on land. https://t.co/ZOw7jJNpuF

Italian senators voted on Wednesday to lift immunity for far-right leader Salvini, opening the way for a potentially career-ending trial over accusations that he illegally detained migrants at sea last year. https://t.co/wNvclMZSx7

An investigation has been launched into the relationship between the American boss of Barclays bank and the disgraced financier Jeffrey Epstein, the bank said Thursday. https://t.co/ui1HfFoEdb

Northern Ireland’s first same-sex wedding took place on Tuesday after the government lifted a ban on gay marriage in the province. https://t.co/46Qts2tLwK