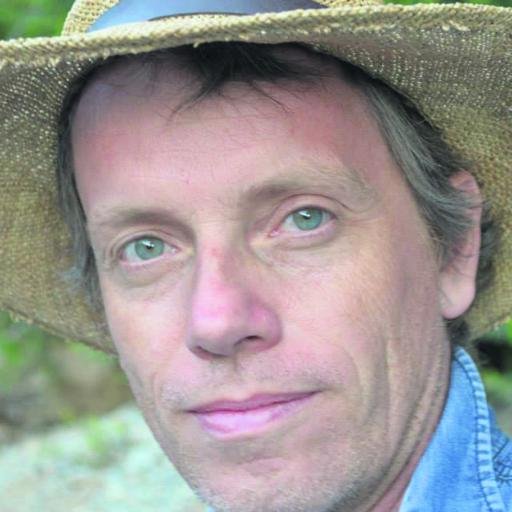 @gill_joe
Journalist at Middle East Eye, inventor of About Time board game. Welcome to the apocalypse. My views

Dramatic contrast of pessimism in developed capitalist countries and optimism in developing ones. Japan was most pessimistic, with only 15% saying they’ll be better off in 5 years, then France at 19%, Germany at 23%. Kenya 90%, Indonesia 2nd at 80% and India, Colombia at 77%

RT @TomLondon6: IS THERE A GOVERNMENT ORDERED BLACKOUT on news in UK mainstream media about the disturbances in France?

OR is the UK mains…

RT @hapoelorient: Zarah Sultana is fabulous but will the BBC let her say this on air? or ITV? or SkyNews?

Of course not. That's why we nee…

That's why I no longer watch BBCQT, Newsnight (for years), BBC News, Today Programme, etc. R4 World at One is not as bad https://t.co/0bOx9LFUan