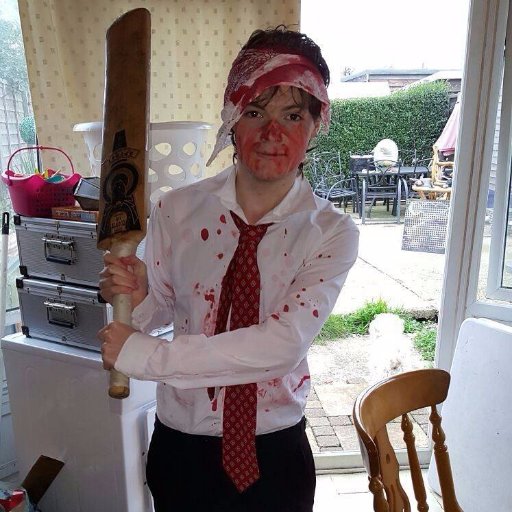 Tweets by Danny B

Uneven, but a mostly successful and gritty take on the Vietnam war - My ★★★ review of Tigerland (2000) on @letterboxd: https://t.co/VjzyPlTL1G

Not broken, unplayable or atrocious, but an experience that just feels empty and soulless. Great podcast fodder at most. So glad I played this on Xbox Game Pass, as I nearly bought this on release day for full price

A short, mind numbingly dull grind of a game as you clear your way through the city with next to no variety. Loved the cheap use of Terry Crews likeness and then bringing none of his usual charisma or personality. One of the worst Xbox Exclusives I've played on this generation.

What a piece of shit. Keeps some fun mechanics from the original 2 and hunting orbs was a nostalgic novelty, but this doesn't bring anything new to the series at all. It's amazing that a game this delayed could feel so lazy and cynical.